CryptoCurrencies: Final Fireworks or Dawn of a New Era? 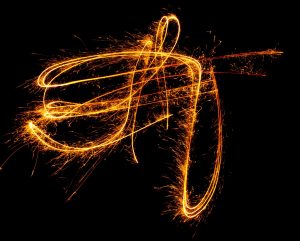 Revisited: Bitcoins and other Crypto Currencies based on the BlockChain

Then in 2014 I reflected on this astonishing personal journey and the extracted takeaways by presenting some slides in the manner of
“bitcoins and blockchain-based crypto-currencies in a nutshell”
to a small german spoken group in Woergl the hometown of the “Woergler Freigeld of 1932/1933”:

Today I make a short REVISIT to the topic ’cause so many people are seeking a piece of advice in the last few weeks.

Why?
Well its producing emotions again …

Already in April 2013 there was a highrise phase and sharp volume and price correction within a few days:

But then the whole story took a much more decent story for the rest of the year:

bitcoin up and down in

In volume and price the first movements in April 2013 were only a bagatelle compared to the Nov/Dec happenings then.

Within a month there was a rise from a baseline price of 200 USD up to peak price of approx. 1.100 USD going down
in the next month straight into the cellar and heading for a halfing!

Not to forget that many many people lost their heads AND their real money through the disaster of Mt.Gox in 2013!

So now winding forward again to the current, crucial moments of cryptocurrencies and their electrocardiogram in form of charts: You see a fascinating “recharge” of the situation!

Up from ~550 to ~1.300 without major overreactions except some corrections on its way.
AND for the last few days … tata BACK INTO A CRAZY STORY !

So what is your guess for now?

How are other, mainly traded crypto-currencies performing in means of price charts?
(selected and sorted based on the topic market capitalization numbers) You see what happens there?

So what is Google Trends saying to this?

Is there any thing to learn from the visibility and propensity of search?

During the timeframe of 2012-2014 there was a real hype for “bitcoin” but not even the slightest search volume on the baseline terms behind like “cryptocurrency”, “blockchain” or “fintech”.
But have a look! There is an upcoming trend on this all over the world and it’s still in its infancy:

So what about investments in this? 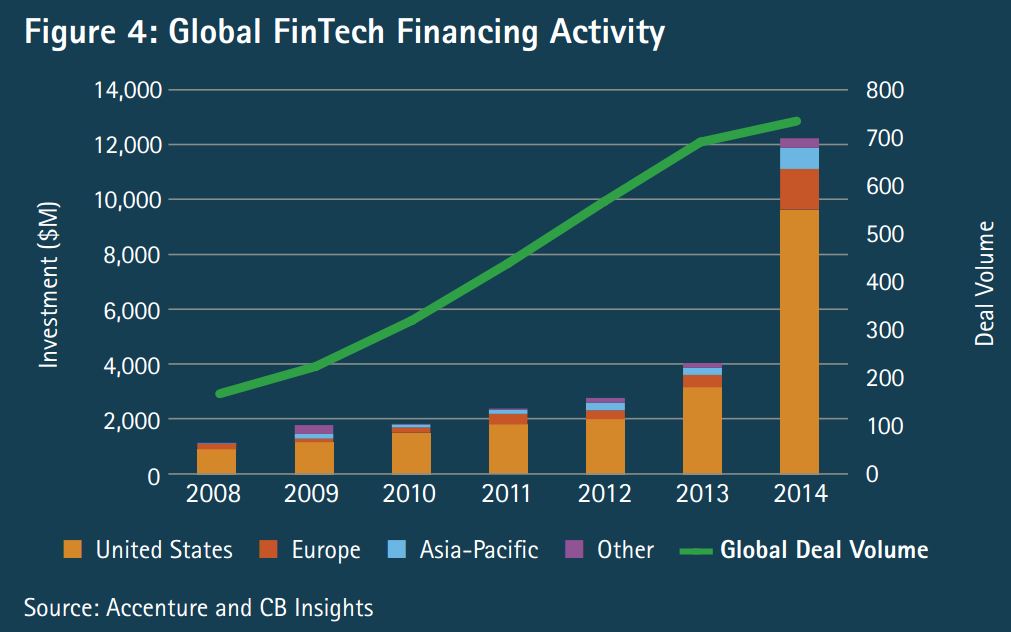 WE ARE AT A TIPPING POINT FOR FINTECH AND CRYPTO-MONEY !

For me, as an active member of coop.DIGITAL and one of the leading experts in complementary currency systems , there is a clear road map on hand.

By conducting far-reaching rounds of research within a peer network a spirited group of masterminds  has issued an Erfolgsfeld-Report on this: For interessted parties to become part of COOP.DIGITAL
please send inquiry to pleasenominateme@coop.digital
including a personal profile / decent background information
As an open-minded, invitation only peer group we will consider every earnest party
and invest serious thought.

Inspiring, Sources, and Interesting Sites on the Net

History Of Bitcoin ORG
An Interactive Timeline on the Evolving History of BitCoins
historyofbitcoin.org

The Comic: Aleister and Adolf 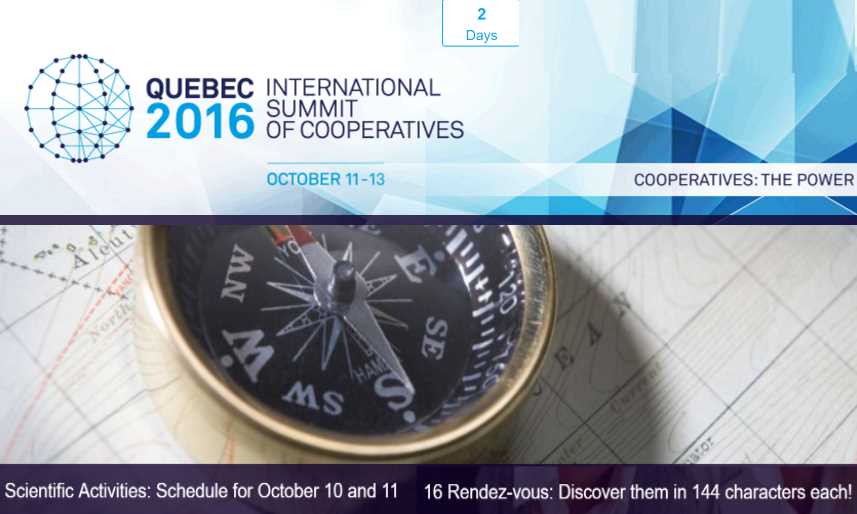